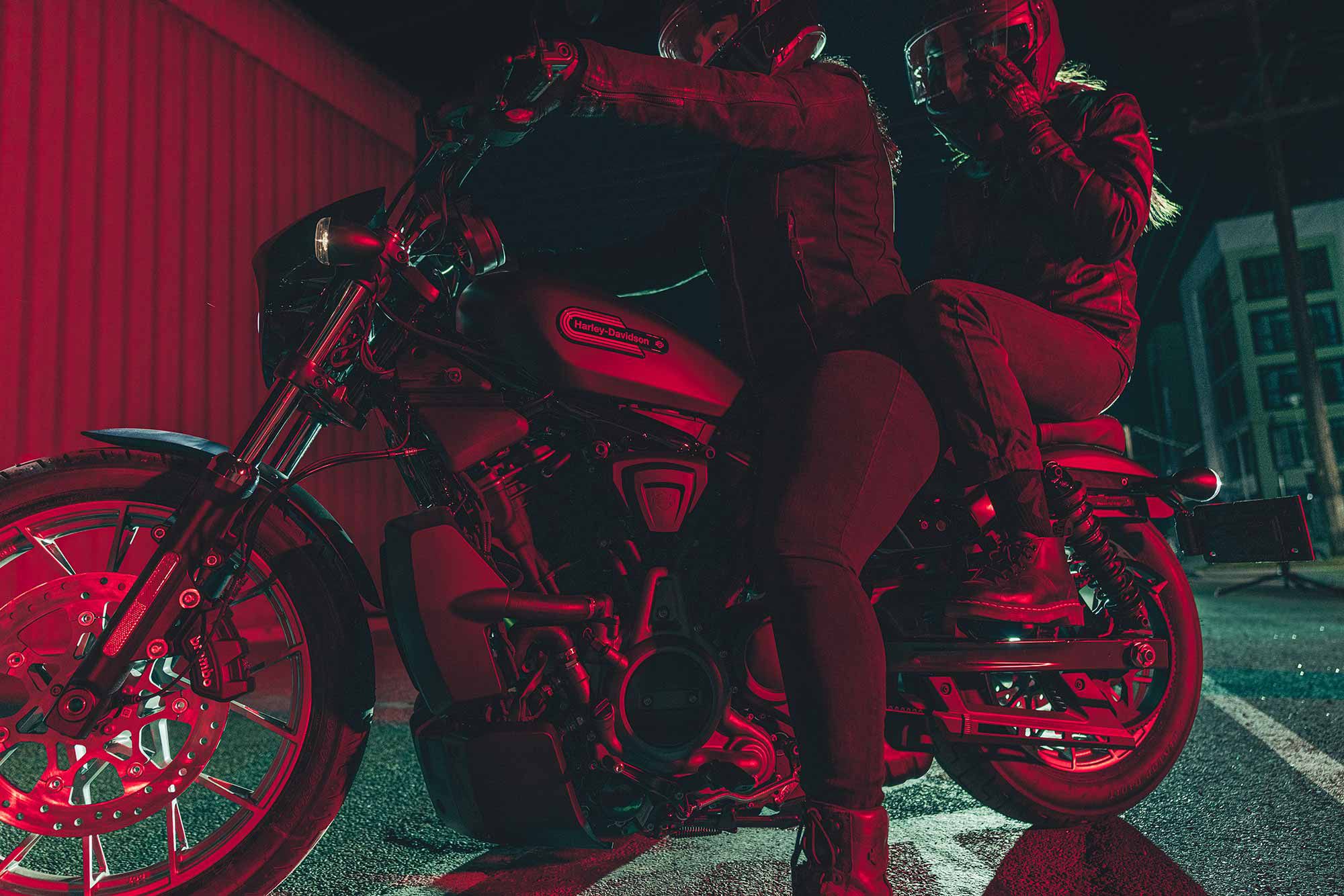 Because the night belongs to lovers (or riders): Bring either one with the newly standard passenger seat. (Harley-Davidson/)

The Nightster officially gets more Special, with a capital “S.” Hello, Nightster Special.

In a nutshell, here’s your entry-level Sportster without the name. Twin shocks, a lower ride height, and a shorter wheelbase mean this is your point of entry to Harley-land. The 2023 Nightster Special builds on the impact the Sportster S and Sportster Nightster made a year or two ago.

The shock of the new 60-degree 975cc liquid-cooled V-twin engine has worn off, but it’s worth repeating: It’s still a big deal. Officially, it’s called the Revolution Max 975T. Unofficially, it’s basically a rebirth of Milwaukee’s soul. Hydraulic valve lifters, a claimed 90 hp at 7,500 rpm, and 70 lb.-ft. of torque at 5,000 rpm add up to a great value prop for newcomers.

So what’s new? A pillion seat is now standard plus the 4-inch speedo is now a TFT, navigated by hand controls. As such, it displays infotainment options available when paired with a Bluetooth-equipped phone and headset. It goes without saying navigation (finally) is made possible via the H-D app and voice instructions.

Unpainted cast aluminum wheels are now of a 14-spoke design slightly reminiscent of the classic BMW Motorrad “snowflake” mags. Plus, wheels include Tire Pressure Monitoring System (TPMS). Handlebar and 5-inch riser move the controls 2 inches up and 1 inch back for a more upright riding position.

Official color names haven’t been released, so let’s say there are four color schemes available. There’s gloss black, matte black, a muted yellow, and a dark blue. Each is finished off by a yellow, orange, and red striped badge design inspired by Harley’s AMF-era. Specifically, it evokes the classic 1976 peanut tank design. Tough year for Harley, but fine year for America.

On paper, it should be easy to introduce exciting and/or new tech to new riders. Without preconceptions based on previously owned bikes, it’s ground zero for future forward design concepts. Get past the dearth of chrome and conspicuous vibration, and they’ll ride one of the better products the Bar & Shield has put out in the last 15 years. Sales figures from the second year/second-gen Nightster will show whether buyers agree.

This year, Motorcyclist made a resolution to include more quotes from The Motor Company’s well-crafted press releases. So in conclusion, “This new middleweight contender amplifies the Nightster motorcycle riding experience with a host of style, convenience, and technology upgrades.”

As of this writing, MSRP and availability is TBD. 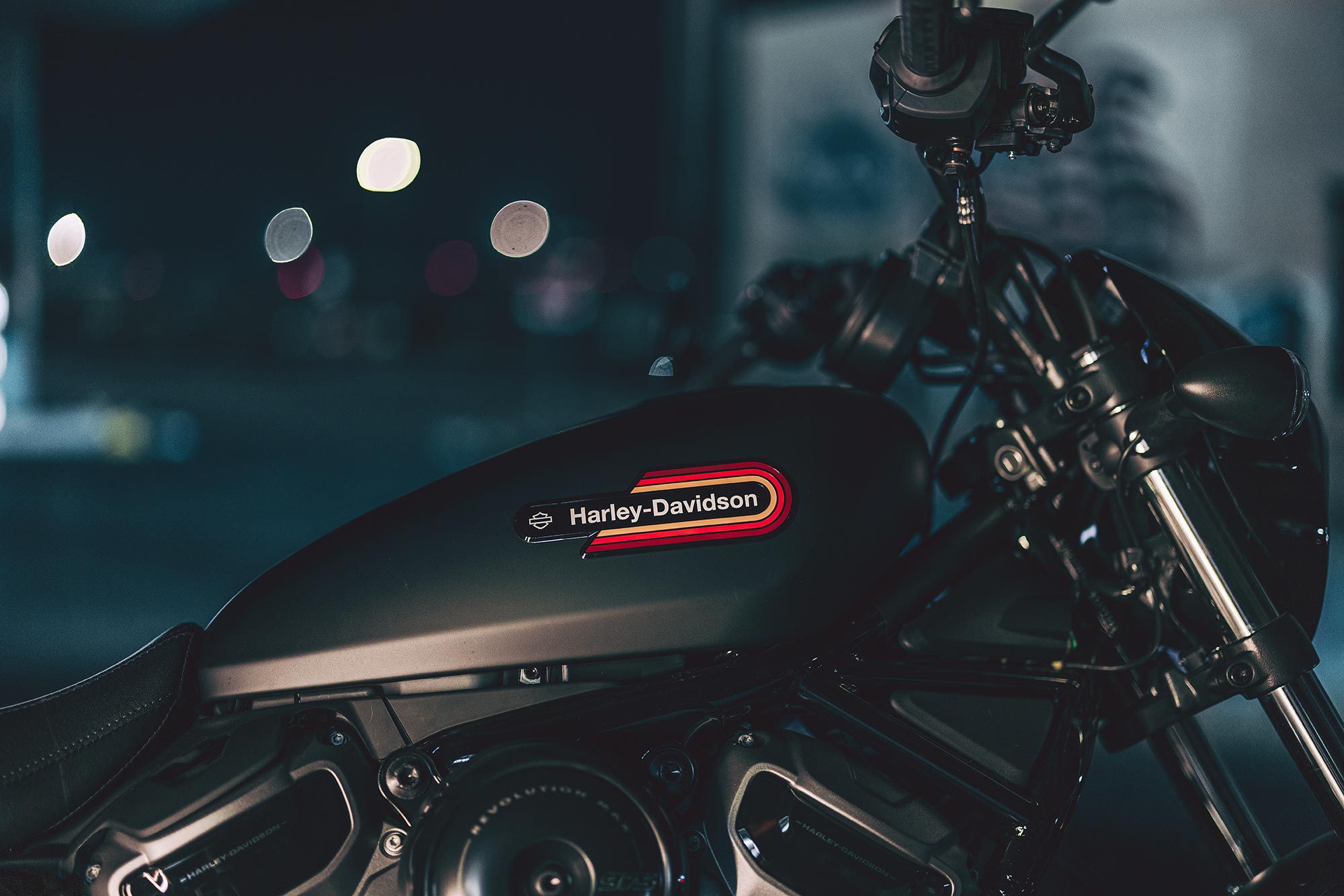 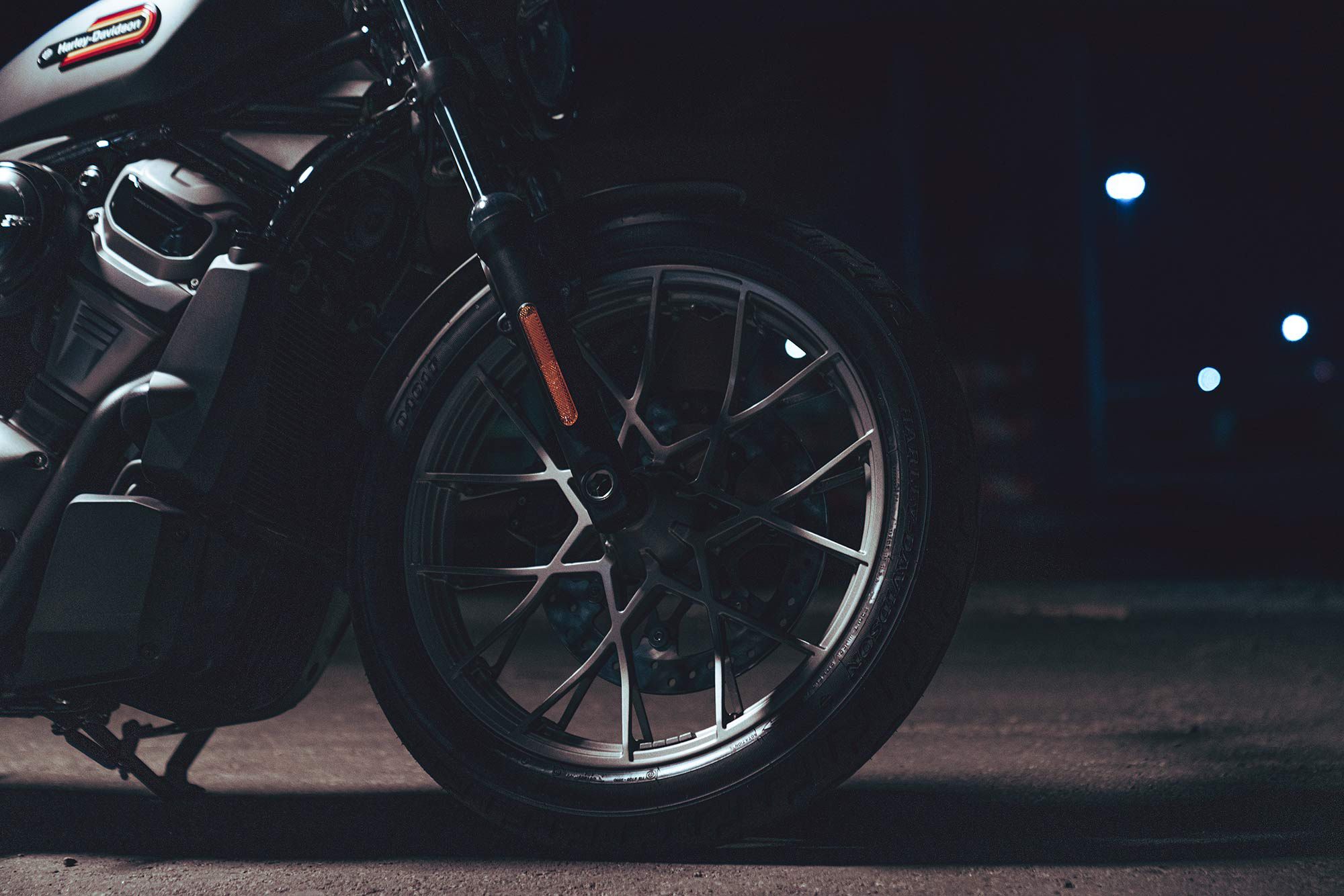 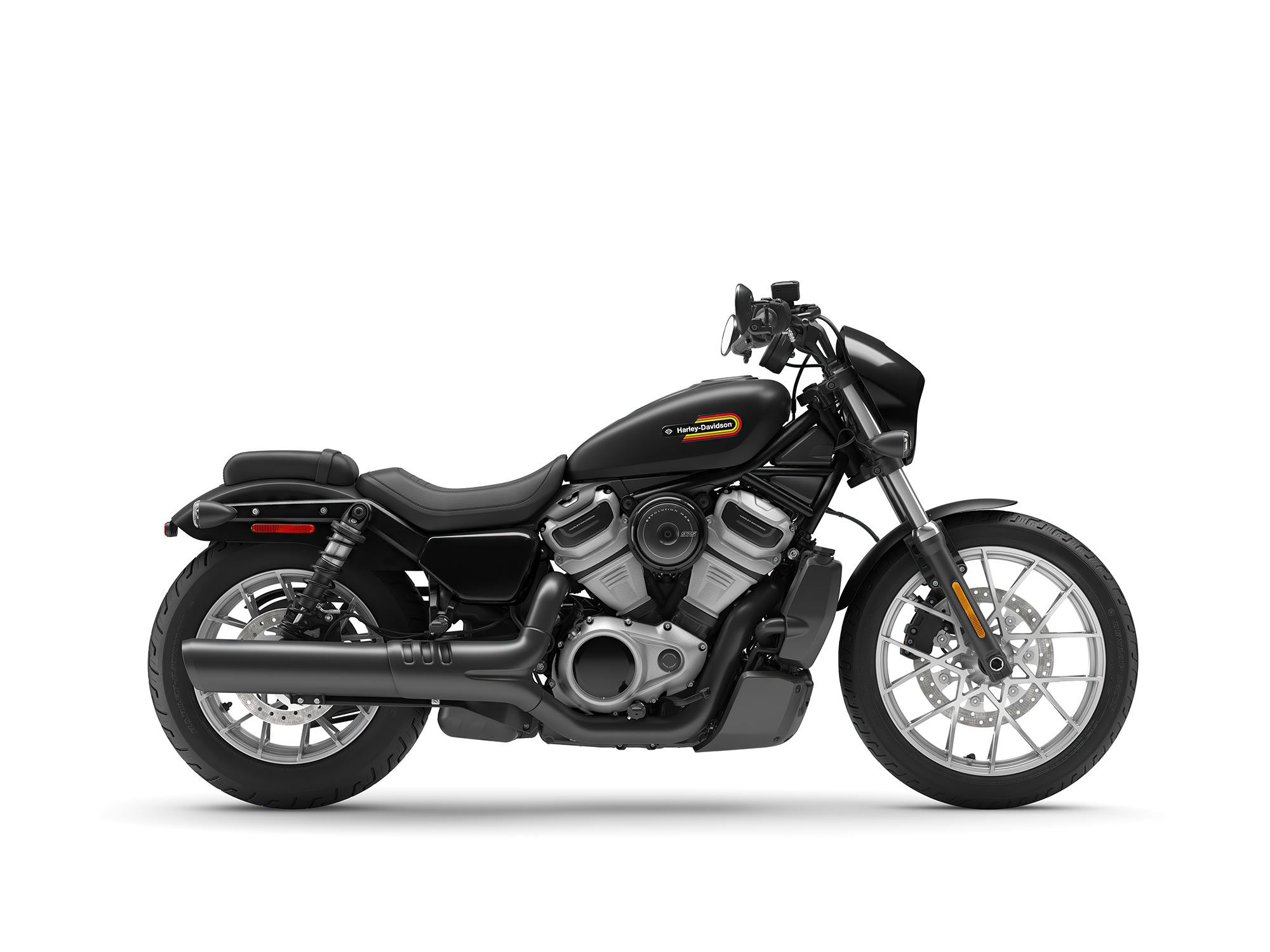 The Nightster Special, in an unnamed matte black finish. (Harley-Davidson/) 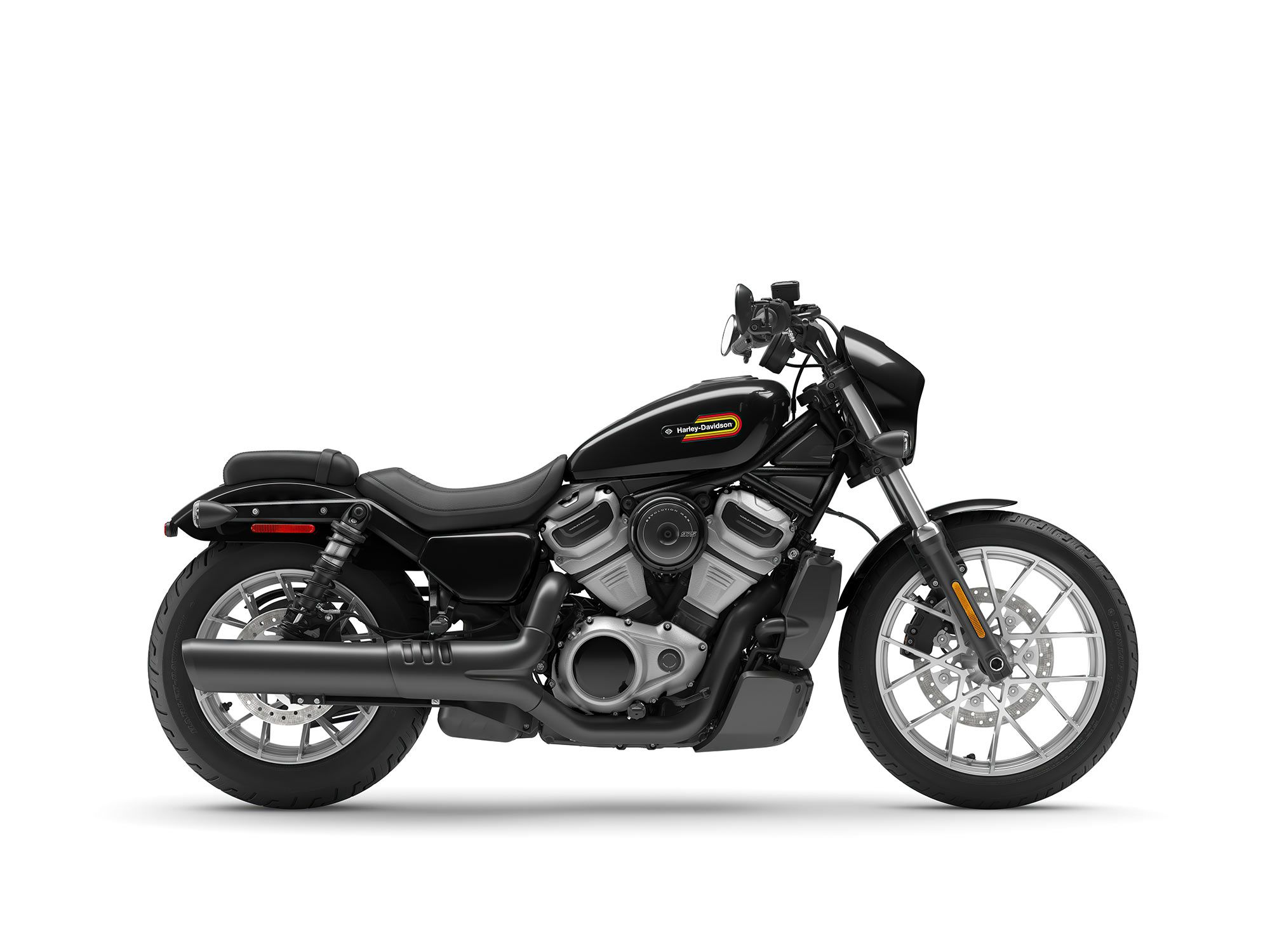 The Nightster Special, in an unnamed gloss black finish. (Harley-Davidson/) 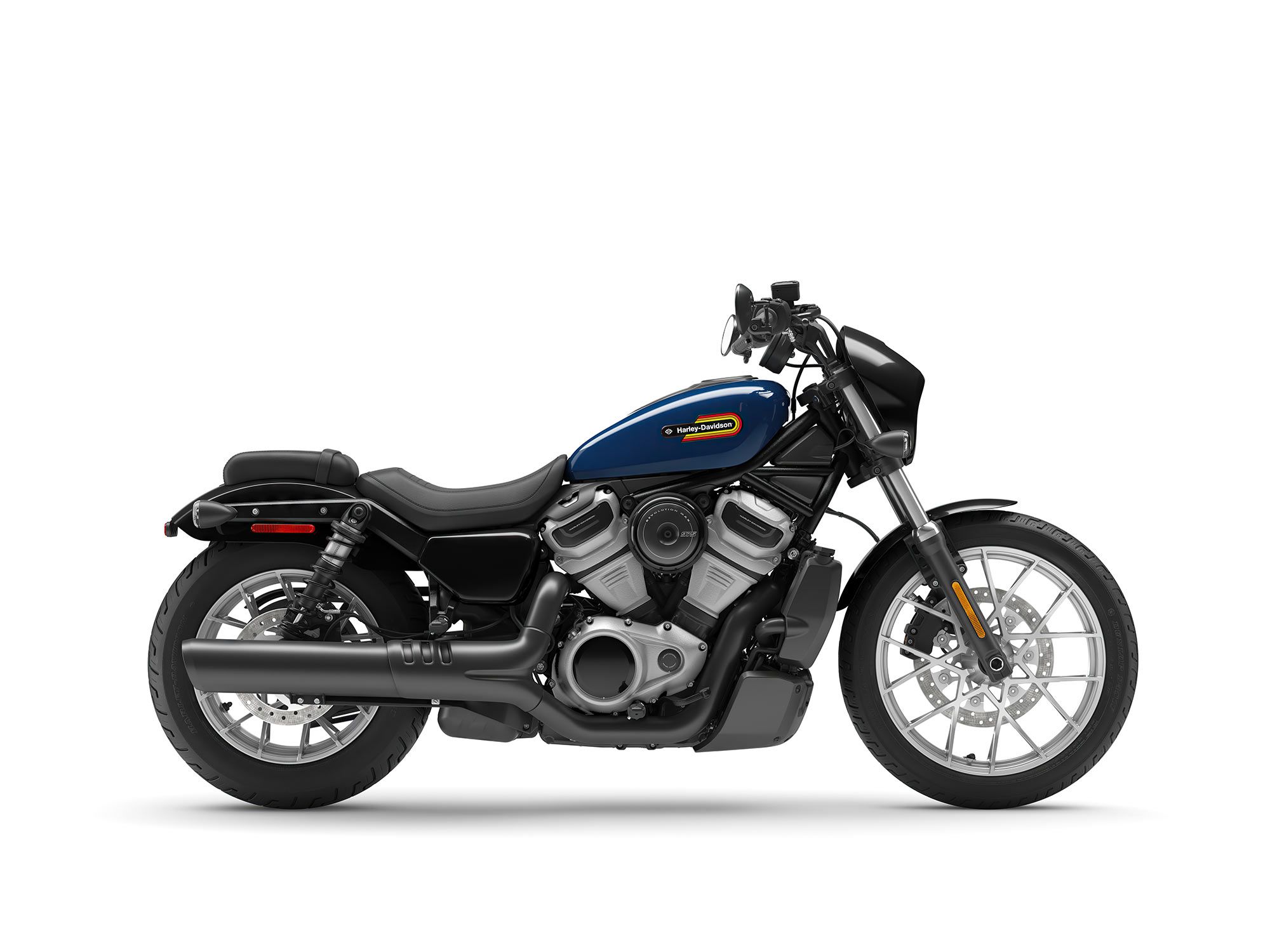 The Nightster Special, in an unnamed dark blue finish. (Harley-Davidson/) 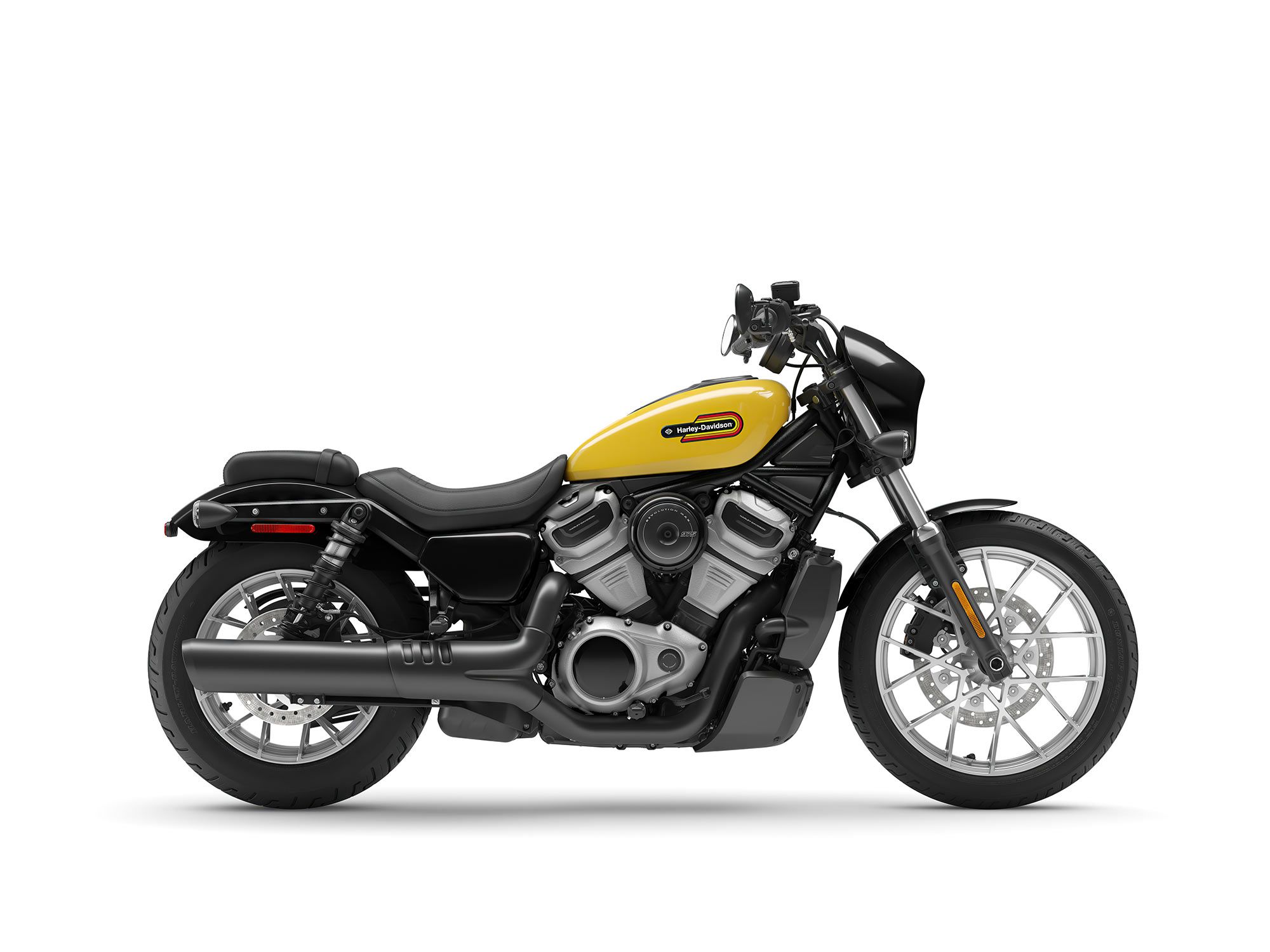 The Nightster Special, in an unnamed yellow finish. (Harley-Davidson/)