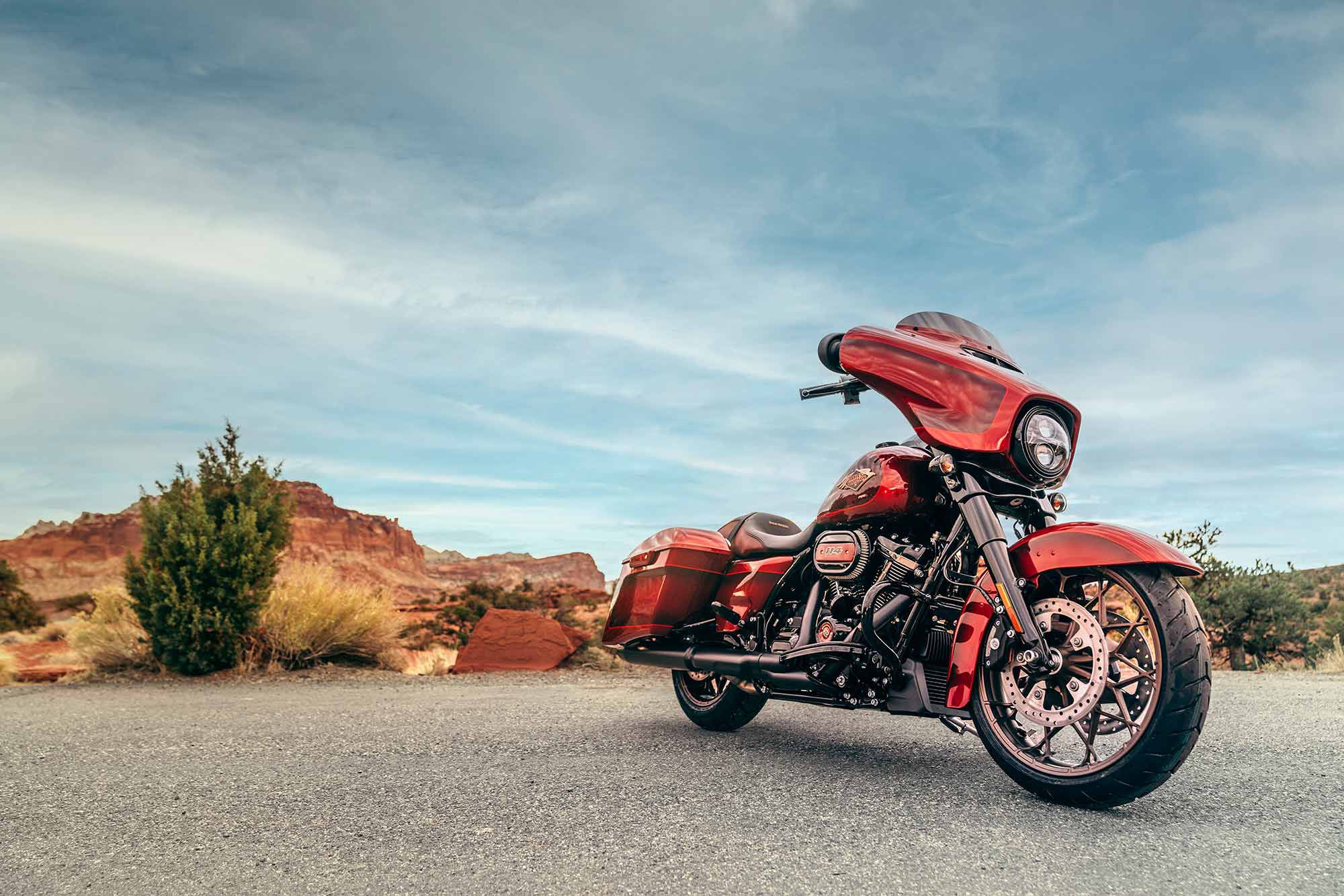 Harley-Davidson is already off to a big start in 2023, celebrating its 120th anniversary with a string of limited-edition models and exclusive updates. Among those are three eye-catching new touring options, the Ultra Limited Anniversary, the Street Glide Special Anniversary, and the Road Glide Special Anniversary, which we’ll get a closer look at below. And if you haven’t already checked them out, be sure to see the latest on the 2023 Softail Breakout, the Nightster Special, and the Freewheeler as well.

The touring machines get a little less love than some of the other models announced, sporting only a fancy new color scheme with Heirloom Red serving as the base color. Art deco embellishments abound in elements such as the eagle tank medallion and seat covers, and detailed pinstriping adds plenty of visual interest to fairings, tanks, and fenders.

The Ultra Limited Anniversary will be limited to only 1,300 global units, while the Street Glide and Road Glide Special Anniversary models will see 1,600 units produced, each. The Heirloom Red Fade color scheme will add $3,000 to the Ultra Limited’s MSRP, for a starting price of $29,799. The Street and Road Glide models see a price bump of $2,900, with each starting at $27,999 in the celebratory trim. No detail was overlooked on these limited-edition anniversary models. (Harley-Davidson/) 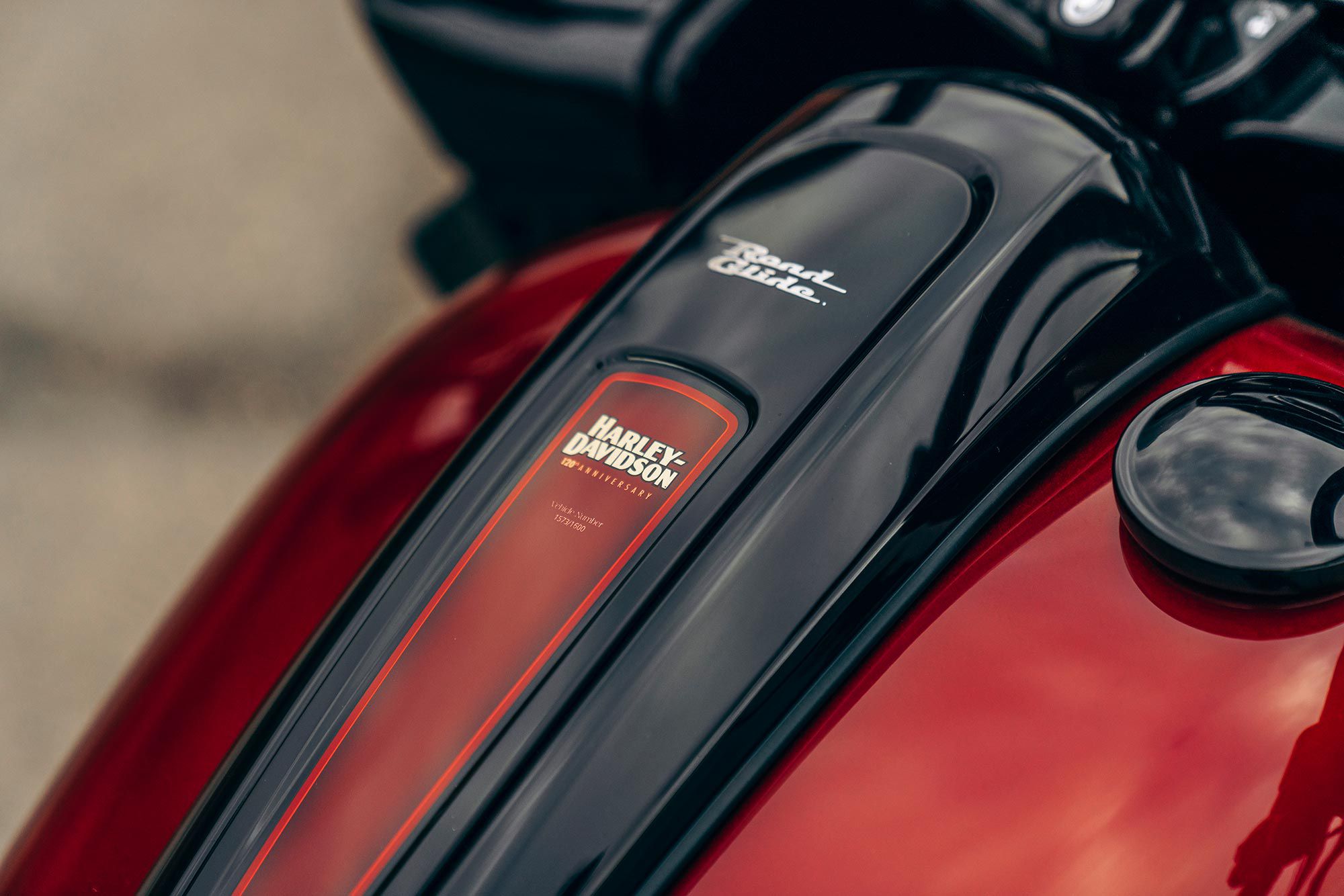 Each model will be individually numbered. (Harley-Davidson/) 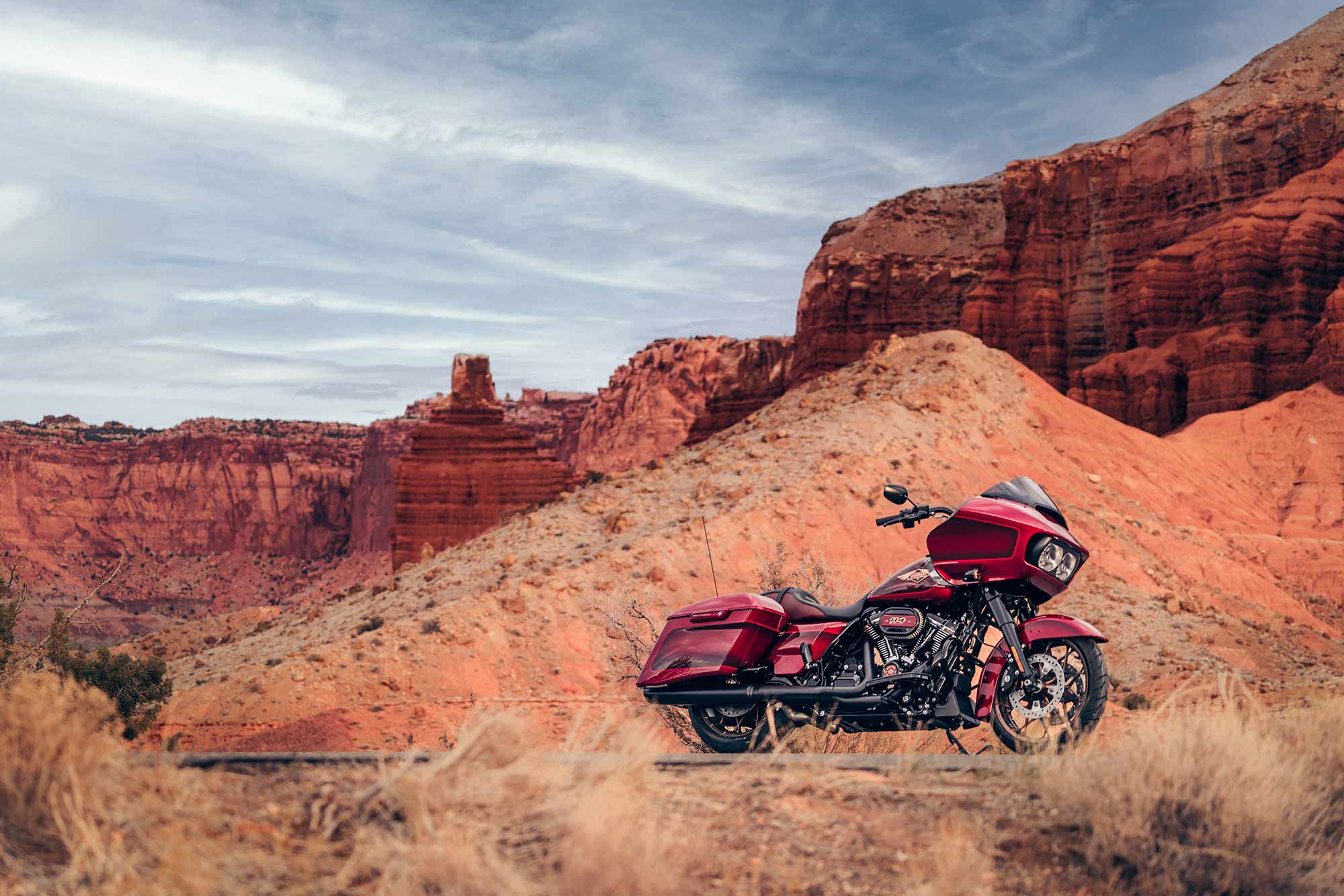 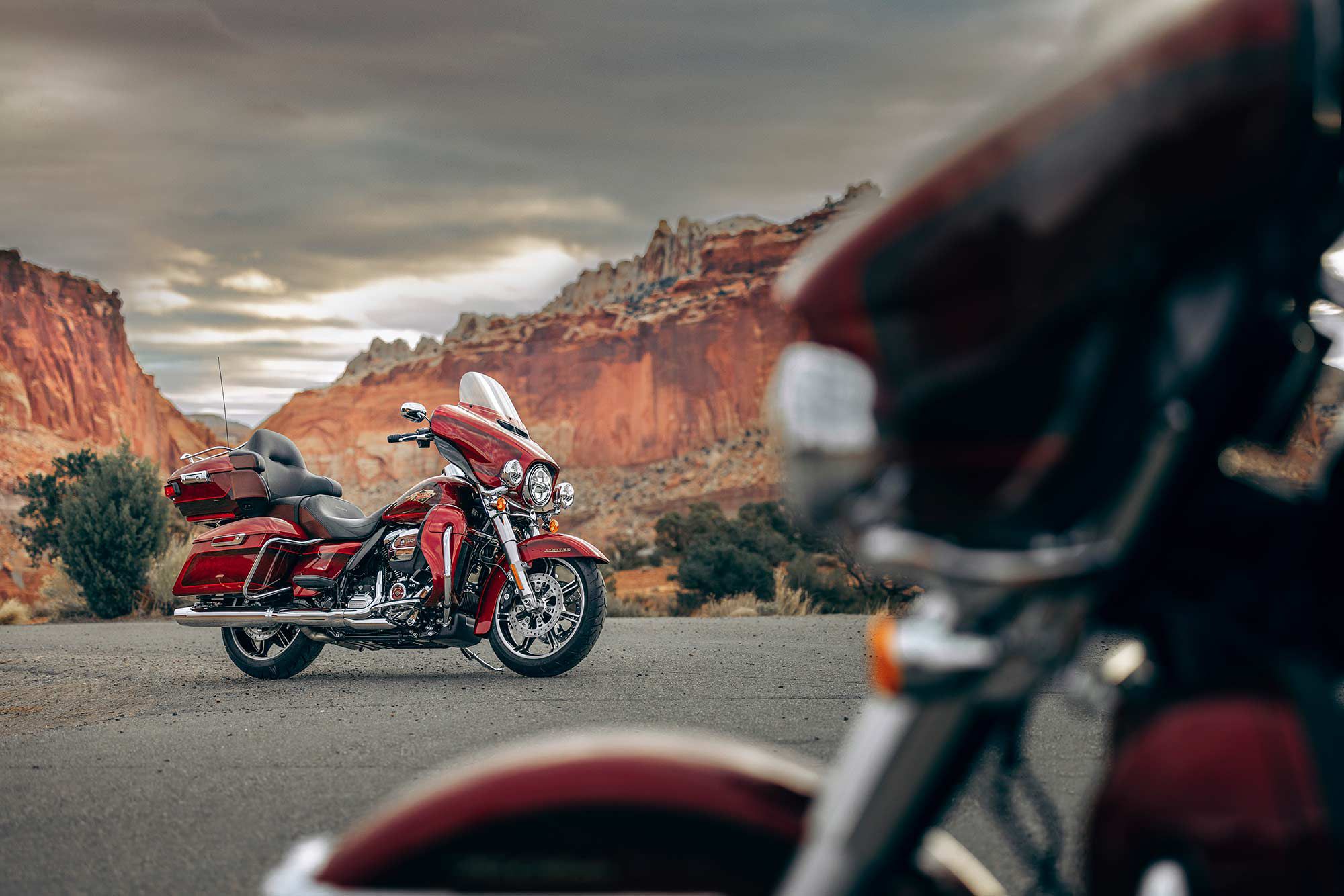